The Sense of Being Stared At: And Other Unexplained Powers of Human Minds – Rupert Sheldrake

17 apr. The Sense of Being Stared At: And Other Unexplained Powers of Human Minds – Rupert Sheldrake 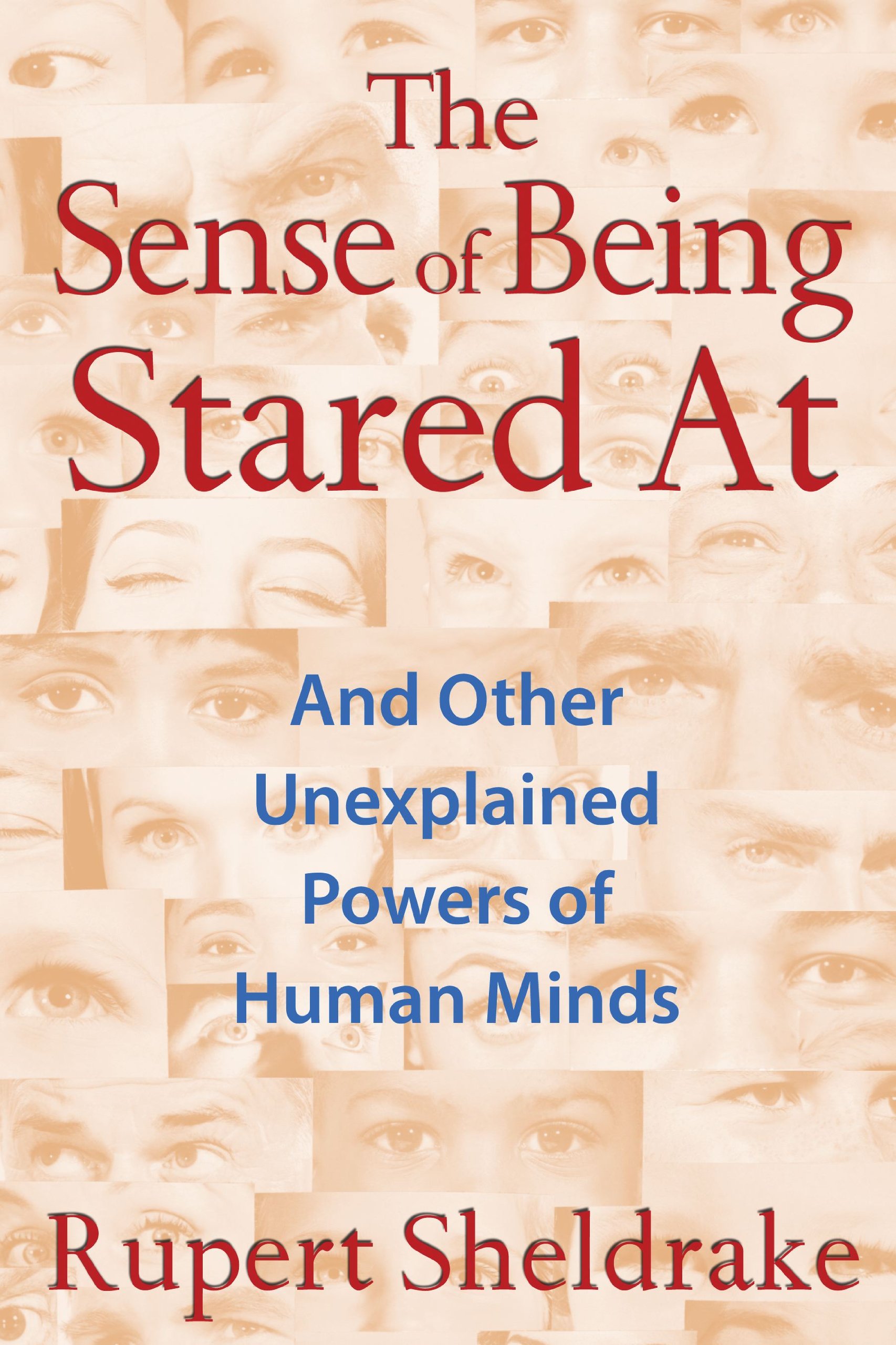 In this newly updated edition, Sheldrake shares his more than 25 years of research into telepathy, the power of staring, remote viewing, precognition, and animal premonitions. Drawing on more than 5,000 case histories, 4,000 questionnaire responses, and the results of experiments on staring, thought transference, phone telepathy, and other phenomena carried out with more than 20,000 people as well as reports and data from dozens of independent research teams, Sheldrake shows that these unexplained human abilities–such as the sense of being stared at–are not paranormal but normal, part of our biological nature. He reveals that telepathy depends on social bonds and traces its evolution from the connections between members of animal groups such as flocks, schools, and packs. Sheldrake shows that our minds and intentions extend beyond our brains into our surroundings with invisible connections that link us to each other, to the world around us, and even to the future.